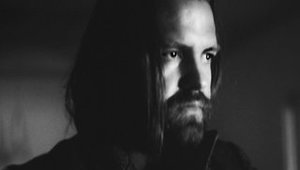 Carl Erik Rinsch is a filmmaker working in commercials, features, and state of the art interactive technologies. He brings his passion for strong narratives to multiple technologies with the aim of conveying an emotional and cinematic story. He is best known for combining great cinematic scope with cutting edge VFX and craft.

His fine art photographic work has been featured in various publications including Rolling Stone magazine, and his commercial film work has included clients such as Mercedes, Audi, BMW, LG, Samsung, Philips and Absolut.

He directed the feature “47 Ronin,” starring Keanu Reeves, as well as experimental narratives that have screened at the NY Film Festival, Telluride, and the Berlin Film Festival.

Rinsch is currently in post-production of a science fiction special project.

Rinsch studied at Brown University and Columbia University, where he earned Honors in the fields of English, Art and Science.

He and his family reside in Los Angeles, California.